Department of Bioengineering - Thu, 06/04/2020 - 23:43
The Molecular Sciences Software Institute (MolSSI) has launched an open-source website that will allow biomolecular scientists from around the world to share computer-aided drug-testing simulations targeting the protein at the center of COVID-19. Under the leadership of MolSSI co-director Teresa Head-Gordon, a MolSSI team started work on the COVID-19 website in April, after scores of scientists began discussing ways to share simulation modeling data they had on the coronavirus.
Categories: Science News

Bakar Fellow Q&A: Can microbes mine for metals?

UC Berkeley Science News - Thu, 06/04/2020 - 08:30
Arash Komeili and Carly Grant are exploring whether microbes that sequester iron can be tweaked to extract other valuable metals or remove toxic metals from the environment
Categories: Science News 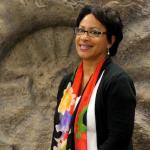 Dr. White joined the UCMP in July 2012 as Director of Education and Outreach. She comes to the UCMP after a 22-year history at San Francisco State University where she held positions of Professor of Geosciences and Associate Dean of the College of Science and Engineering.

Message of Support to the MCB Community

A message from the MCB Co-Chairs on our commitment to the department's core values of embracing diversity, inclusion, and dedication to providing an academically enriching and supportive climate for all.

Congratulations to Caroline Williams on receiving tenure and her promotion to Associate Professor of Integrative Biology.

Professor Williams research combines field-based natural history and experiments with laboratory-based biochemistry and physiology. She studies how insects and other ectotherms respond to variable environments, using the information to predict how insect populations will change as a result of climate change. Much of her research has focused on winter climate change, and at present she is working on how changing snow cover will impact the physiology, ecology, and evolution of montane beetles. 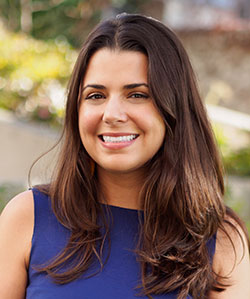 Congratulations to Gloria Brar on receiving tenure and her promotion to MCB Associate Professor!

Searching for quantum weirdness in interactions between light and matter

Parks Stewardship Forum on the role of parks in education 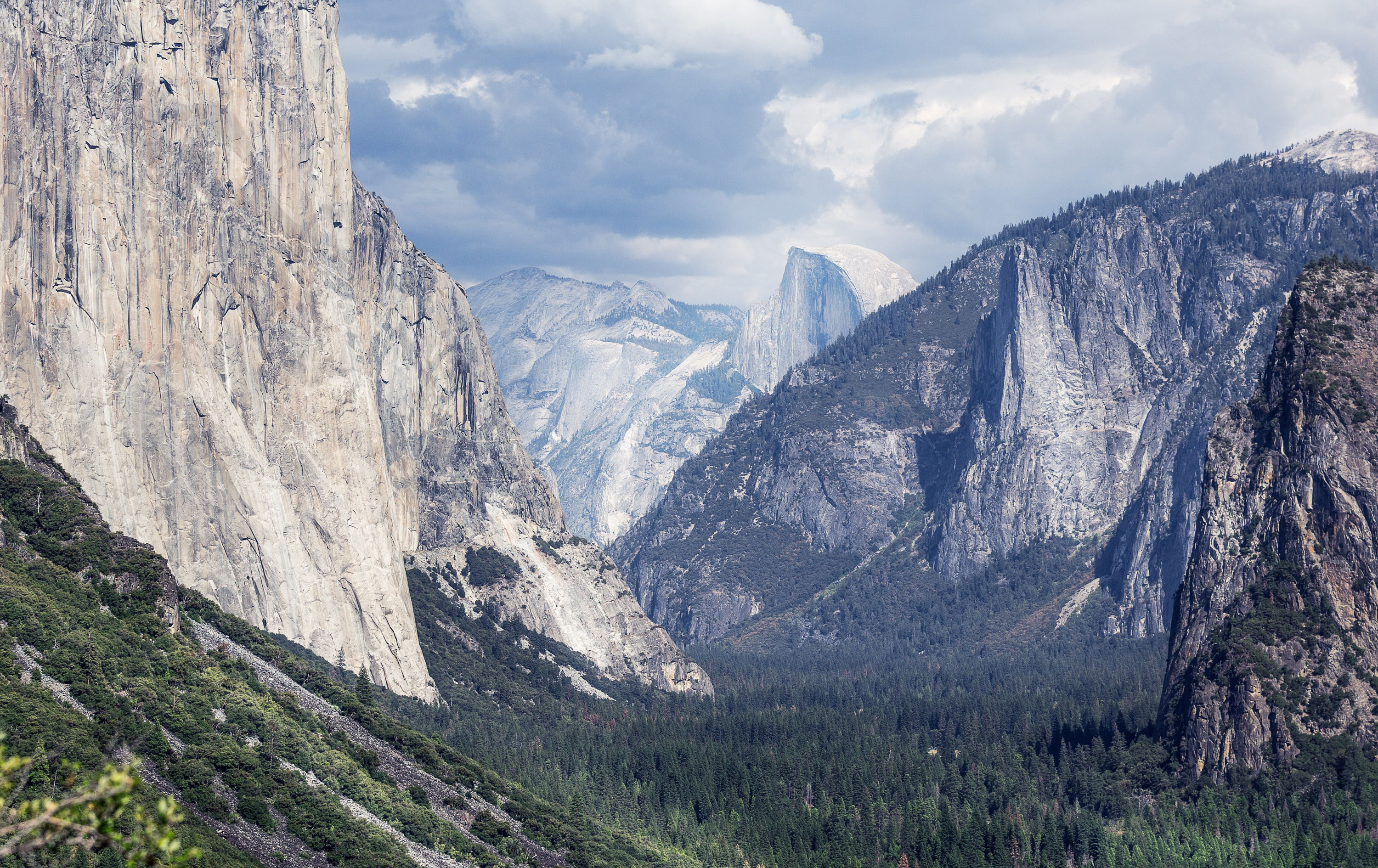 Congratulations to IB's Class of 2020!

We are so proud of each and every one of you and wish we could celebrate your remarkable achievements in person. 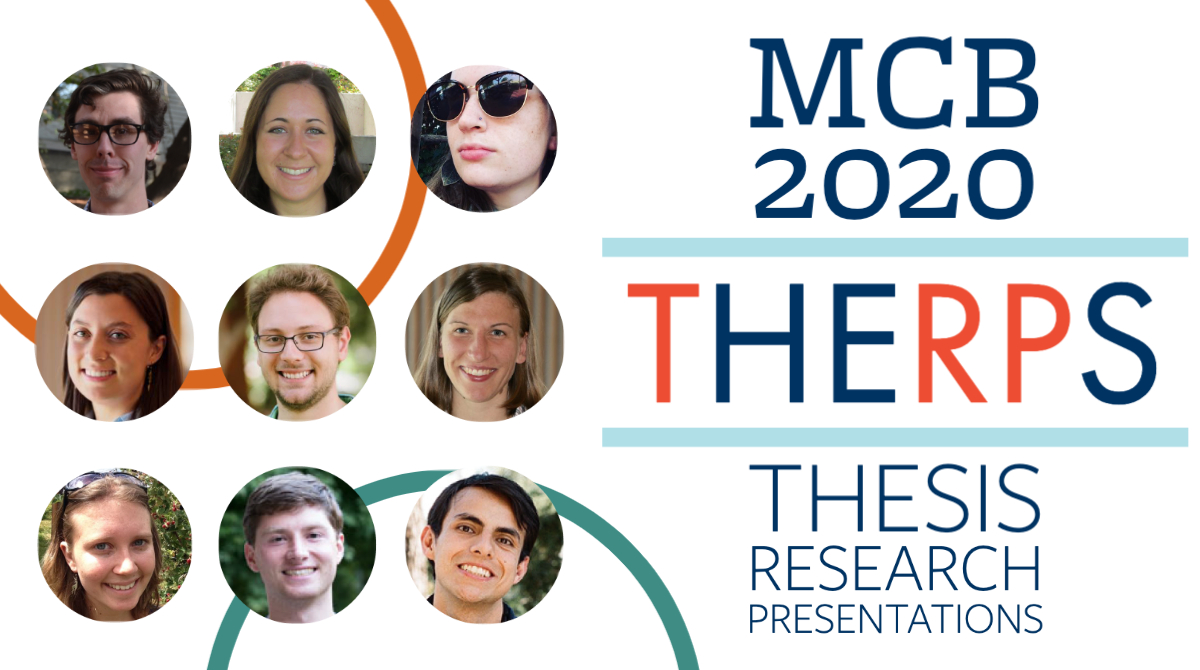 Every year, MCB hosts the Thesis Research Presentations (TheRPs) symposium, giving PhD graduates an opportunity to present their scientific research and acknowledge the people and community who helped them along the way. 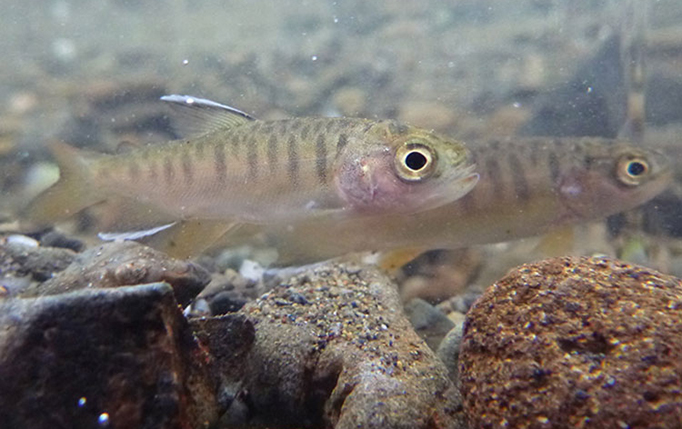 A seven-year project tracking young coho salmon in the Russian River watershed found that some habitats support the young fish even in the midst of extended drought. Photo courtesy of the California Sea Grant.

For young coho salmon, summer is not all fun in the sun: Extended heat and drought can sometimes dry up the small freshwater streams where the endangered fish spend the first year of their lives, leaving them trapped in small pools with limited food and oxygen.

As climate change threatens to bring hotter and drier summers to California, a new study by researchers at UC Berkeley and the California Sea Grant provides conservationists and resource managers with valuable insights on how to continue to protect and restore California’s dwindling coho salmon population.

The research team tracked nearly 20,000 tagged fish in the Russian River watershed over a seven-year period from 2011 to 2017, spanning a time of major drought in California. This watershed is home to a highly endangered population of coho salmon, which nearly collapsed in the early 2000’s, but has been recovering since then through a conservation hatchery program and other efforts.

“We were able to measure survival during this historic drought, which will help us understand how future droughts will impact this population of salmon,” says University of Wisconsin-La Crosse assistant professor Ross Vander Vorste, who conducted the analysis for the study as a UC Berkeley postdoctoral researcher in collaboration with California Sea Grant’s Russian River Salmon and Steelhead Monitoring Program.

“A subset of the streams and pools were remarkably resilient to drought,” said Theodore Grantham, a cooperative extension specialist and adjunct professor of environmental science, policy and management at UC Berkeley. “In other words, in a handful of pools we saw very similar levels of survival in drought and not non-drought years. We weren’t able to pin down why certain pools and certain streams served as drought refuges, but it points to a compelling area of future research.”

The research suggests that maintaining stream connectivity during the summer months –– by limiting water withdrawal for human use, for instance –– could go a long way toward protecting this vulnerable species.

“The work highlights the importance of these intermittent streams generally in supporting this sensitive species population,” Grantham said. “These types of streams are often poorly protected by regulations because they don’t flow for the whole year, but our work shows the importance of managing these streams as valuable ecological resources.”

-This article originally appeared on the Berkeley News website. Read more about the research on the California Sea Grant website.

Scientists pivot to COVID-19 research, hoping for quick results to deal with pandemic

Department of Bioengineering - Thu, 05/21/2020 - 15:44
Professors Patrick Hsu and Niren Murthy are featured with the emergency funding they have received for urgent COVID-19 research. Hsu is working to apply new CRISPR tools he has discovered to a faster and better diagnosis of COVID-19 infection and potentially new therapeutics, while Murthy is looking for weaknesses in the SARS-CoV-2 proteins that could be leveraged by a small molecule, hopefully knocking out the virus.
Categories: Science News

Department of Bioengineering - Thu, 05/21/2020 - 15:37
Please join us in celebrating all of our 2020 graduates, who have showed so much dedication and perseverance getting through this wild year. We are so proud of all of you!
Categories: Science News